On the service of the apostles

The “title” signifies only the tasks the person must accomplish given one’s gifts, not a declaration of a social position one has attained 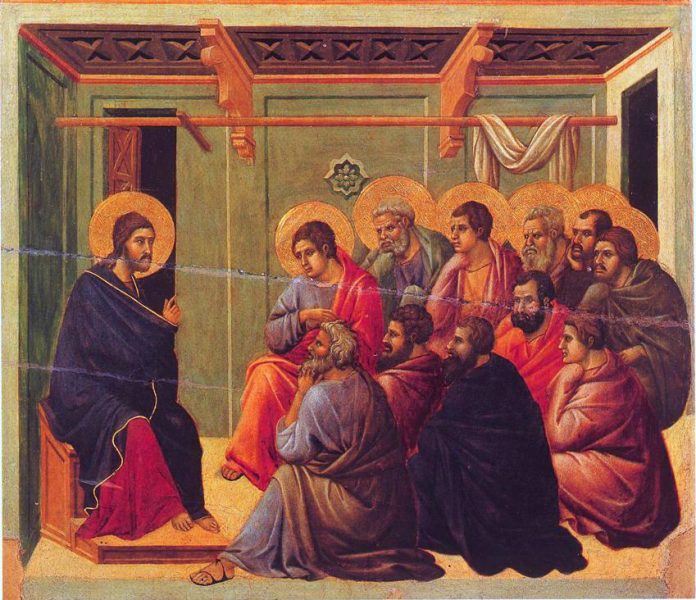 Reflection for the 3rd Sunday in Ordinary Time (Cycle B)

Today’s readings are meant to present to us a deeper perspective into what constitutes the apostolic diakonia of a servant of the kingdom of God. What is an apostle, and what do these Scriptures tell us about this special ministry?

Literally, an apostle is a person “who has been sent off” to convey or proclaim a message, and it appears to have been typically used in the context of the transmission of a pronouncement to a multitude of people from a recognized higher authority.

The word has been popularized from the Greek word “apóstolos” (ἀπόστολος) in the New Testament, which was used to refer to the original twelve companions of Jesus, or to other key figures in early Christianity.

It has also been loosely used to refer to any person who played an important role in the propagation of the philosophy or religious doctrine of a revered teacher or pastoral agent.

In his letter to the Ephesians, and true to his ecclesiological metaphor of the early communities which comprised the primeval Church, as the “Body of Christ,” Paul calls for a unity amidst the diversity of gifts that Christ gives to us for our individual responsibilities as servants building together the kingdom of justice and peace.

He then mentions perhaps in no particular order, that some would function “as apostles, or as prophets, or as evangelists, or as pastors and teachers.” Though not elaborating what these roles entail, the underlying ethos of the people of God is that of mutual responsibility: Each and every person is obliged to serve the other according to his or her gifts.

Thus, an apostle was understood to have been given the gift of proclaiming Christ to those who may not have heard of him, and of establishing communities among those who have begun to live their lives according to our Lord’s teachings and example.

Like all the other roles, the “title” signifies only the tasks the person must accomplish given one’s gifts, not a declaration of a social position one has attained or “has been given by God” over another.

Consequentially, it is fundamental to the proper comprehension and actualization of these ministries to inculcate the virtues of obedience, humility and detachment:

It is therefore not surprising that God always chooses to give gifts to people who are not prepared to receive them, or are seemingly “undeserving.” The sacred diakonia is simply founded on the purity he secretly sees in our hearts, and on the fortitude he patiently waits to be manifested in our actions.

Brother Jess Matias is a professed brother of the Secular Franciscan Order. He serves as minister of the St. Pio of Pietrelcina Fraternity at St. Francis of Assisi Parish in Mandaluyong City, coordinator of the Padre Pio Prayer Groups of the Capuchins in the Philippines and prison counselor and catechist for the Bureau of Jail Management and Penology.

Myanmar’s ‘unending Way of the Cross’

'Those who try to destroy others, end up by destroying the world and peace and ultimately themselves' - Cardinal Bo of Yangon
Read more
Commentary

Witnessing ‘Transfiguration’ in our midst

In this season of Lent, we must never dare refuse a call by God to do a mission and offer our lives in sacrifice for him
Read more

Myanmar’s ‘unending Way of the Cross’

Witnessing ‘Transfiguration’ in our midst

In Iraq’s Biblical lands, scattered Christians ask ‘should I stay or...