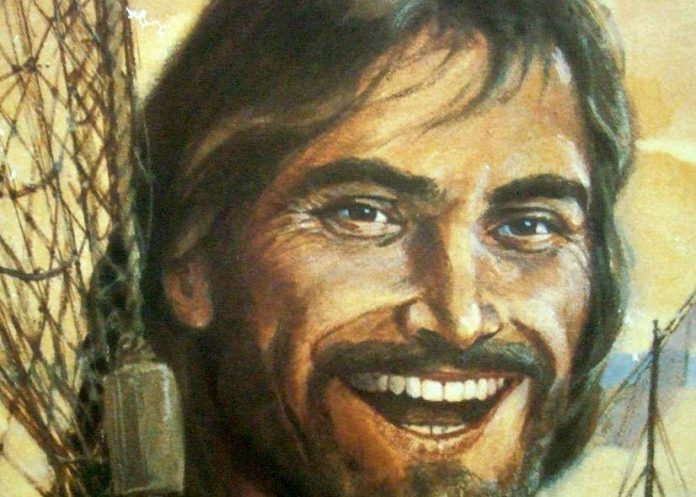 The historical evidence behind Jesus Christ’s existence is “overwhelming,” according to a senior apologist at Catholic Answers.

Tim Staples is challenging the “Jesus is a myth” argument that he says has been circulating online and flooding social media. He walked through the evidence, including historical records, miracles, and the Gospels, during EWTN News Nightly on July 30. His comments complemented a piece recently published by his organization called, “On Historical Evidence, Jesus Wins.”

“It’s only been in the last 150 years or so that this sort of ‘Jesus is a myth’ thing has revitalized,” he said. “We have an enormous amount of evidence from earliest sources.”

He pointed to Roman historians including Cornelius Tacitus and Suetonius. He also listed Lucian, a 2nd-century satirist, Flavius Josephus, an early Jewish historian, and Thallus, a Gentile historian in the first century.

Staples added that even the “enemies of Christianity in the early centuries” didn’t dispute Jesus’ existence. He listed Cerinthus, an early Gnostic, Simon Magus, a Samarian magician, and Celsus, a Greek philosopher.

None of the “various enemies of Christianity” even attempt to “deny the historicity of the person, Jesus,” he said, not “even later in the Jewish Talmud.”

In other words, “the fight is really over who he is.”

“But it simply does not hold up under scrutiny,” he concluded. “That historical evidence is overwhelming.”

He also addressed another piece of evidence: Jesus’ miracles.

“Those miracles of Christ are extremely important because they’re attested to, not just by friend, but also by foe,” Staples said.

He also highlighted the importance of the four Gospels and challenged those who deny their contents. He cited Sir William Ramsay, a late 19th-century skeptic, who attempted to expose the Gospels (particularly Luke–Acts) as “fabrications.” That didn’t happen. Instead, during his investigation, Ramsay found Luke–Acts “to be the most accurate work of ancient history he had ever encountered” and converted to Christianity.

Staples called the Gospels and the book of Acts “extraordinary” because of “the detail.” In this case, he said, scrutiny often leads to the scrutinizers “becoming believers.”

The miracle that made the Immaculate Virgin patroness of Spain