In the above video from the Pope’s Worldwide Prayer Network, Pope Francis implores the world to face the corruption that fuels human trafficking, victimizing migrants who were in search of a better life.

Those who put their brother and sisters in bondage have blood on their hands. That’s the message from Pope Francis in his prayer intention for February.

The pope has pleaded that that the cries of migrants whom have been caught in the snare of human smuggling and human trafficking “may be heard and considered.” 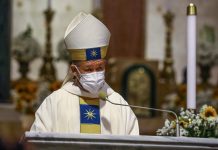 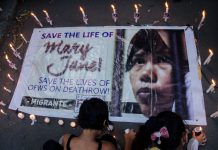 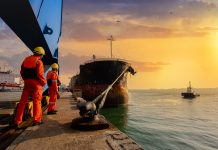 Migrante calls on president-elect Marcos to act on case of jailed...