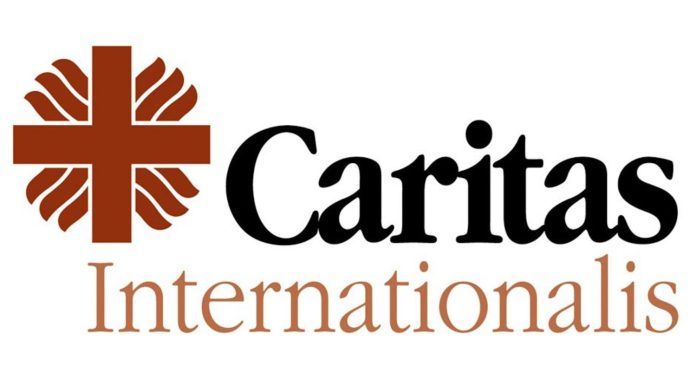 Pope Francis on Tuesday removed the entire leadership of an international confederation of charities and appointed a temporary administrator to improve the organization’s management.

With the same ordinance, the pope said the positions of the Catholic confederation’s leadership are to cease immediately.

Caritas Internationalis, founded in 1951, is a Catholic confederation of 162 charitable organizations based in 200 countries around the world. Its headquarters are located on Vatican territory in Rome, and the Vatican oversees its activity.

The governance of Caritas Internationalis is elected for four-year terms during the organization’s general assembly. The next general assembly is scheduled for May 2023.

According to a Nov. 22 press release, the temporary administrator, Pinelli, will carry out his service in consultation with the Dicastery for Promoting Integral Human Development, which is headed by Cardinal Michael Czerny, SJ.

The review looked at “the workplace environment of the CI General Secretariat and its alignment with Catholic values of human dignity and respect for each person.”

Both current and former employees were invited to participate, according to the dicastery, which said: “No evidence emerged of financial mismanagement or sexual impropriety, but other important themes and areas for urgent attention emerged from the panel’s work. Real deficiencies were noted in management and procedures, seriously prejudicing team-spirit and staff morale.”

Pinelli will be assisted by Maria Amparo Alonso Escobar, Caritas Internationalis’ head of advocacy, and by Father Manuel Morujão S.J., who will provide personal and spiritual accompaniment to Caritas employees, according to Pope Francis’ decree.

Among Pinelli’s administrative tasks will be updating the confederation’s statutes and by-laws in preparation for the next general assembly in 2023.

Cardinal Tagle will also work with Pinelli to prepare for the general assembly.

The Dicastery for Promoting Integral Human Development, in its press release, cited Pope Francis’ new apostolic constitution, Praedicate evangelium, which says the human development office has competency over Caritas Internationalis and “exercises the responsibilities reserved by law to the Holy See in establishing and supervising international charitable associations and funds created for the same purposes, in accordance with the provisions of the respective statutes and in compliance with current legislation.”