"The media are a precious gift from God and I believe that all communicators are people who have been called by God for special purposes,” said Archbishop Chung 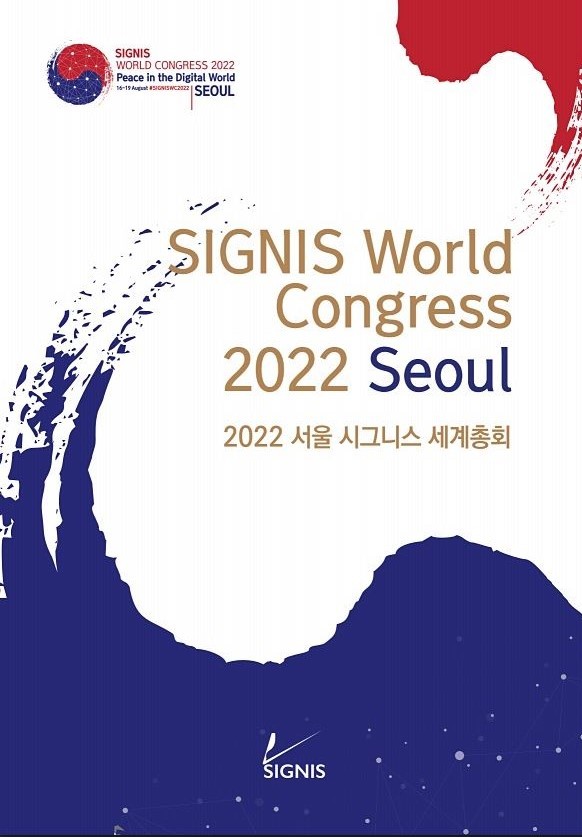 The Catholic prelate of the Archdiocese of Seoul called on Catholic communicators to “do your best so that the media can lead our society in the direction of Gospel values.”

Archbishop Peter Chung Soon-taick of Seoul made the call during Mass on June 3 in preparation of the “SIGNIS World Congress 2022” that will be held in Seoul from August 15 to 19.

The World Catholic Association for Communication, also known as SIGNIS, is a Catholic lay ecclesial movement for professionals in the communication media, including press, radio, television, cinema, video, media education, internet, and new technology in over 100 countries.

“The media are a precious gift from God and I believe that all communicators are people who have been called by God for special purposes,” said Archbishop Chung.

“I invite you to work with a prayerful heart so that you may find comfort and grace in the presence of the Lord,” he said during Mass attended by about 50 members of the organizing committee of the SIGNIS World Congress.

The upcoming congress, which will be hosted by South Korea, will be held in person and on various platforms, including metaverse.

Organizers have earlier announced that preparations are in progress for the gathering, especially on the metaverse platform, after SIGNIS Korea signed a deal with GG56 Korea, a blockchain-based big data company, in December.- Newsletter -Subscribe to Spotlight, our daily newsletter.

South Korea’s former prime minister Han Seung-soo, who heads the organizing committee of the media summit, signed the memorandum of agreement on behalf of SIGNIS Korea.

Metaverse is a network of 3D virtual worlds focused on social connection. In science fiction, it is often described as a hypothetical iteration of the Internet as a single, universal virtual world that is facilitated by the use of virtual and augmented reality headsets.

World leaders call on Beijing to respect rights to protest